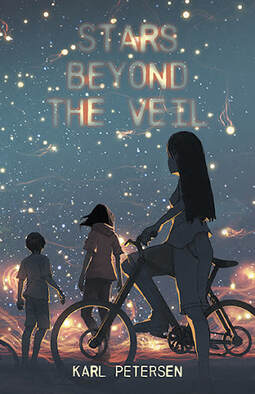 In the Kingdom called What Is, Kate (15) and her friends discover the tyrant Malum is upsetting the natural cycles, causing poverty, stunting people’s growth by an evil experiment, and making them slaves.

If the courageous Prince Servan is still alive, as some say, why hasn’t he done something?

In their search for Servan, Kate and her friends discover secrets of Malum’s deadly plans to build a fleet of ships to go after the royal family and finally finish them off.

Kate disguises herself as a boy, becoming a spy to rescue the slaves. She and a band of rebels hatch a plan a sabotage of Malum’s formidable armada. With no weapons other than their wits and courage, they must finish off the tyrant before he makes the Kingdom extinct.
Publisher: Friesen Press (2022)
Order: from Amazon; from Friesen Press
​
​ 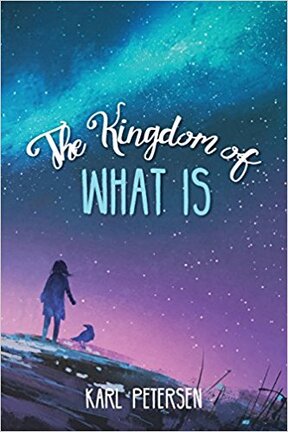 Thirteen-year-old Kate is without her dad, lonely and depressed. Her family is broken and her world has lost its color and energy. One day she is drawn by a crow into a land of uncommon beauty and love.

But Kate soon discovers this new land is under siege by the rebel Grod Vurmis, who is causing freak storms and environmental disasters. Vurmis is turning the inhabitants into shadows, looting the Kingdom libraries, and changing the stories so the people will no longer remember who they are.

Kate's intense curiosity and courage lead her and three friends on a perilous quest to save the Kingdom of What Is. Traversing rivers, seas, and countryside, while avoiding the deceptions of Dreglings, they finally discover the royal palace in shambles. They join the paltry army of Prince Servan and, without weapons, go up against Grod Vurmis.

If you've ever felt your world coming apart and searched for hope in the midst of despair, you'll find something to celebrate in Kate's world. 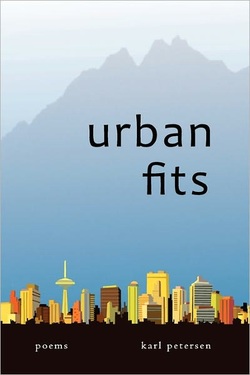 .
This collection from Karl Petersen explores the urban landscape of Vancouver, BC. The poems both celebrate city life and express a yearning for belonging amid urban complexity. Petersen finds redemption from without and from within the city's walls where we hear cries for a significance of person and place. Often, the most unexpected revelations are found in the city's hidden corners.

The title, Urban Fits, suggests the neurotic state of urban life and questions whether the urban environment is fit for human life, but the title also implies that we who live there must fit ourselves the city as home. With humour and word play, through deft, vivid phrasing and startling metaphor, the voices in these poems offer spiritual insight into urban life. 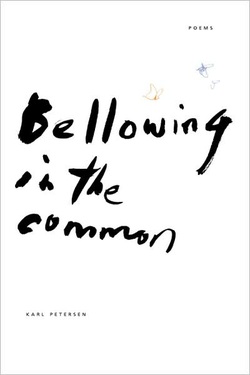 Bellowing in the Common is Karl Petersen's first book. This collection "bellows" on behalf of the unheard things and people. Unheard and unseen, because they are too ordinary and common for human perception. His poetry shows how the mundane -- whether it be a boat rocking at the dock or a garden squash -- often rings with a voice louder and more startling than the extraordinary, if only we have ears to hear. Karl Petersen hears a bellowing in the common and, with a true poet's vocation, awakens us with new ears to the same old tunes.